What's Up With Chocolate and Lent?

An earlier version of this Worth Revisiting post was first published 6 March 2016 . To enjoy the work of other faithful Catholic bloggers see Worth Revisiting Wednesday, hosted by Elizabeth Reardon at theologyisaverb.com and Allison Gingras at reconciledtoyou.com.

What’s up with the chocolate?  As I was driving home from work last week I passed a church with a signboard out front that said, “Lent: Give Up Chocolate, Not Hope.”  I kept thinking about it all the way home, both because I think the folks who put up the sign were trying to make an important point, but also because they were (inadvertently, no doubt) undercutting their message at the same time.  I had decided to to write about it, and took a picture of the sign Sunday on my way to an event at a Catholic church (not my parish church).  When I got to the church, as I was running through my thoughts on the first sign, I saw a second sign, or really a notice on a bulletin board in the hallway: “Don’t Give Up Chocolate For Lent.”  Hmmm . . . one tells me to give up chocolate, the other says the opposite. Well now, should I or shouldn't I? What's a person to do?


Lent Is A Season Of Hope 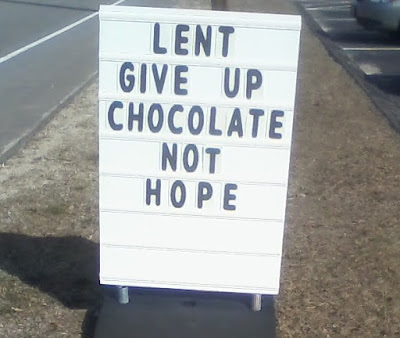 I should mention that the first sign appeared outside a non-Catholic Christian church, but I think that the good point it was making is perfectly catholic, that is, that Lent is a Season of Hope.  I don’t mean hope in the secular sense of the word, which often refers to little more than desperate wishful thinking.  Christian Hope is the confidence that, however bad things might be in the here and now, we know that Christ will triumph in the end.  The sacrifices and penances of Lent actually serve to reinforce that Hope, by helping us to detach from our hopeless reliance on the things of this world (pleasure, power, politics, money, and even family and friends - not to mention comfort foods like chocolate). In fact, the best sacrifice is when we give up something good, because even the best things in this world are insufficient. Our own best efforts are insufficient without God’s help. It’s no accident that God-Made-Man Himself was put to death through the cooperation of officials of the greatest religion and officers the most advanced government the world had yet seen; “Unless the Lord has built the house, they labored in vain who built it” (Psalm 127:1). The small austerities of the penitential season serve, at least in part, as a reminder that we don’t really need things, but we do need Christ.

That’s where I think sign number one is in danger of sending a mixed message.  To my ears, at least, it sounds almost dismissive of the idea of sacrificing something concrete for Lent, as if it’s saying, “If you insist on giving up something go ahead, but it’s not really important; all that really matters is your interior disposition”.  Again, I don’t know if that’s what’s intended or not (one can only say so much on a roadside signboard); I certainly hope not, because while the interior disposition is the more important, the external action helps to form and direct it.  We are both body and soul, and as Christians we worship God made Man, so our faith is incarnational and sacramental. Unlike angels, who are pure spirit, we need to apprehend abstract realities through physical signs (I discuss this idea at greater length in a number of other posts, most fully in my post "Mozart, Herbert, John the Baptist, and Why We Can't Be Angels"). Therefore, giving up something without the proper interior disposition is pointless, but maintaining the proper disposition without reinforcement from the world of created things is, in the end, contrary to our nature, and therefore very difficult (which is why Jesus gave us a visible Church and Sacraments).

Maybe I Shouldn't Give Up Chocolate . . .

Here’s where the second chocolate sign comes in.  “Don’t Give Up Chocolate This Lent” is the slogan of Catholic writer Matthew Kelly’s “Best Lent Ever” program this year. His website explains:

Lent is the perfect time to form new life-giving habits and abandon old self-destructive habits. But most of us just give up chocolate. Then, when Easter arrives, we realize we really haven't grown spiritually since the beginning of Lent.
Lent is not just about giving things up, like chocolate. Lent is about doing something—something bold to become a better husband or wife, father or mother, son or daughter, friend, neighbor, etc. 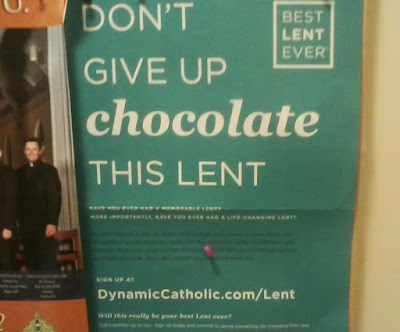 I don’t think that Kelly is actually opposed to giving up chocolate per se: in his book Becoming the Best Version of Yourself, he relates (very powerfully) how he broke his own chocolate addiction, and uses that as an example of how we can let things other than God become our master. This is, in fact, the purpose of the tradition of Lenten sacrifice. In promoting The Best Lent Ever, however, Kelly is using the giving up of chocolate to represent something else: here it represents the very different problem of going through the motions of a nominal sacrifice without really experiencing anything deeper.


What's A Person To Do?
It’s interesting that both slogans are using apparently contradictory messages to make the same (good and true) point: that giving up chocolate (or coffee, or watching sports, or whatever) is not enough, that truly experiencing what the Season of Lent is meant to teach us requires much more.  They both also have the effect of seeming to trivialize the value of such sacrifices. To be fair, Kelly’s program offers plenty of other concrete ways of living out Lent, such as daily meditations, inspirational videos, etc.  I suspect that the slogan was chosen since it catches the eye precisely because it is so contrary to expectations.  The problem is that many more people, unfortunately, will probably see the slogan than will look into the program. Let's hope it doesn't encourage people to forego Lenten sacrifices altogether.
As I said before, what's a person to do? Perhaps there’s no way to fit the both/and nature of a good Christian observance of Lent into a catchy slogan. Is there some pithy way we can say “Lent: Give Up Chocolate to Remind Us That Our Hope Is In Christ Alone”?  Or, “Don’t Give Up Chocolate For Lent If It Doesn’t Help You To Grow In Christ”?  However that may may, chocolate is not the issue: we can, in good conscience, either give it up or not. Whether we participate in Matthew Kelly's well-received program or follow some more traditional Lenten devotion, however, we should observe this most important penitential season both in body and in soul: let's allow the Word to become Flesh in our own lives. 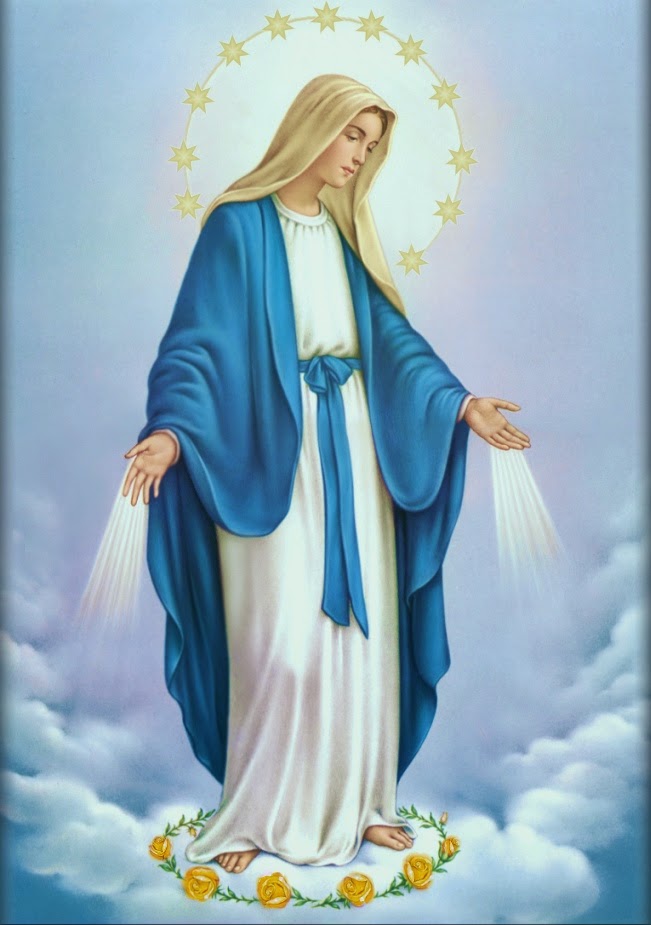 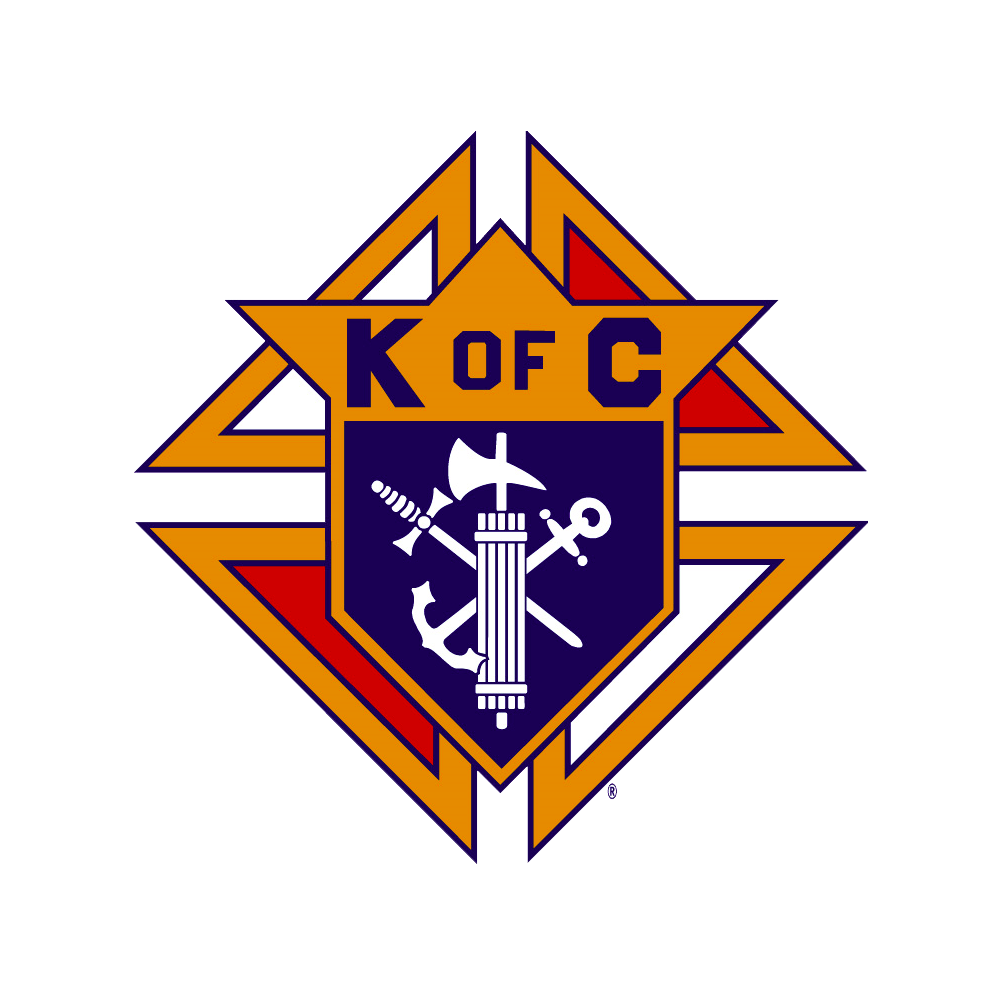 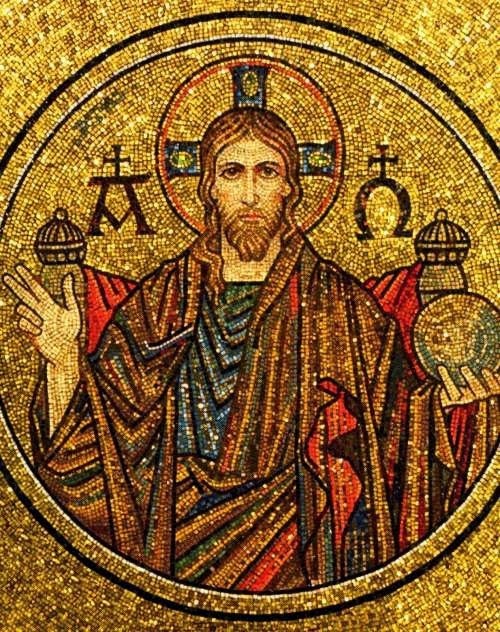 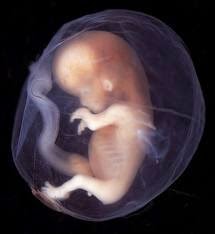